Fifth Capital have just released their latest proposals.  You can view them in a single PDF or see the individual pages below.

We hope to receive CGIs of the proposals in the very near future.

These proposals will be discussed at the Community Meeting on Monday 20 July, 6:30pm at Hamilton House.

The first two drawings show the changes that were proposed at the June Community Meeting. 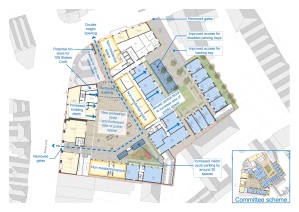 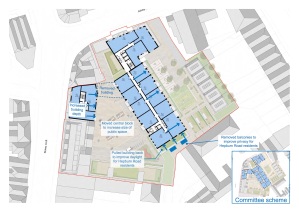 The next two drawings show the further changes that are now being proposed. 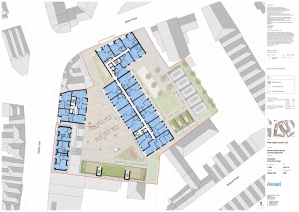